Our cover reveal's not until 9/25/17, over on The Novel Approach Reviews, but the buy links are up and running. It's time to spread the word!

It's Mardi Gras, cher, but this year le bon temps kick off with murder…
For generations, the White Monks have treated the vampire Thaddeus Dupont as a weapon in their battle against demons. However, when a prominent matron drops dead at a party, Thaddeus and his lover Sarasija are asked to find her killer. Their investigation leads them to an old southern family with connections everywhere: Louisiana politics, big business, the Church, and an organization just as secret as the White Monks. 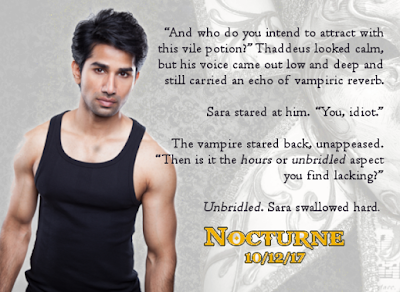 Click the links to find all the ebook sellers carrying the first books in the Hours of the Night.

One of the hardest parts of writing this book was keeping the cover art a secret. I can't wait to share the post when the cover reveal goes live! In the meantime, mark your calendars....

Also, if you're the Facebook-group-joining type, Irene and I started a new group for people who've read and enjoyed our Hours of the Night series. It's called After Hours with Liv & Irene, and you can find it here...


After Hours with Liv & Irene 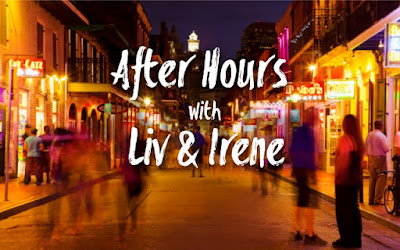 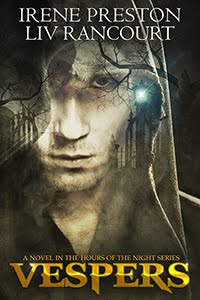